The position on a steep hill and the typical Medieval city plan are illuminated by numerous Renaissance buildings, reason for which a Medieval city like Montepulciano is called the Pearl of the 16th century. This truly unique mix gives Montepulciano a very special atmosphere.

According to legend, Montepulciano was founded by the Etruscan King Porsenna of Chiusi. In Roman times it was the seat of a garrison guarding the main roads. Between the 12th and the 15th centuries, because of its richness and its strategic position in control of both the Chiana and the Orcia valleys, Montepulciano was repeatedly attacked by Siena, which the Poliziani faced with the help of Perugia, Orvieto and Florence. 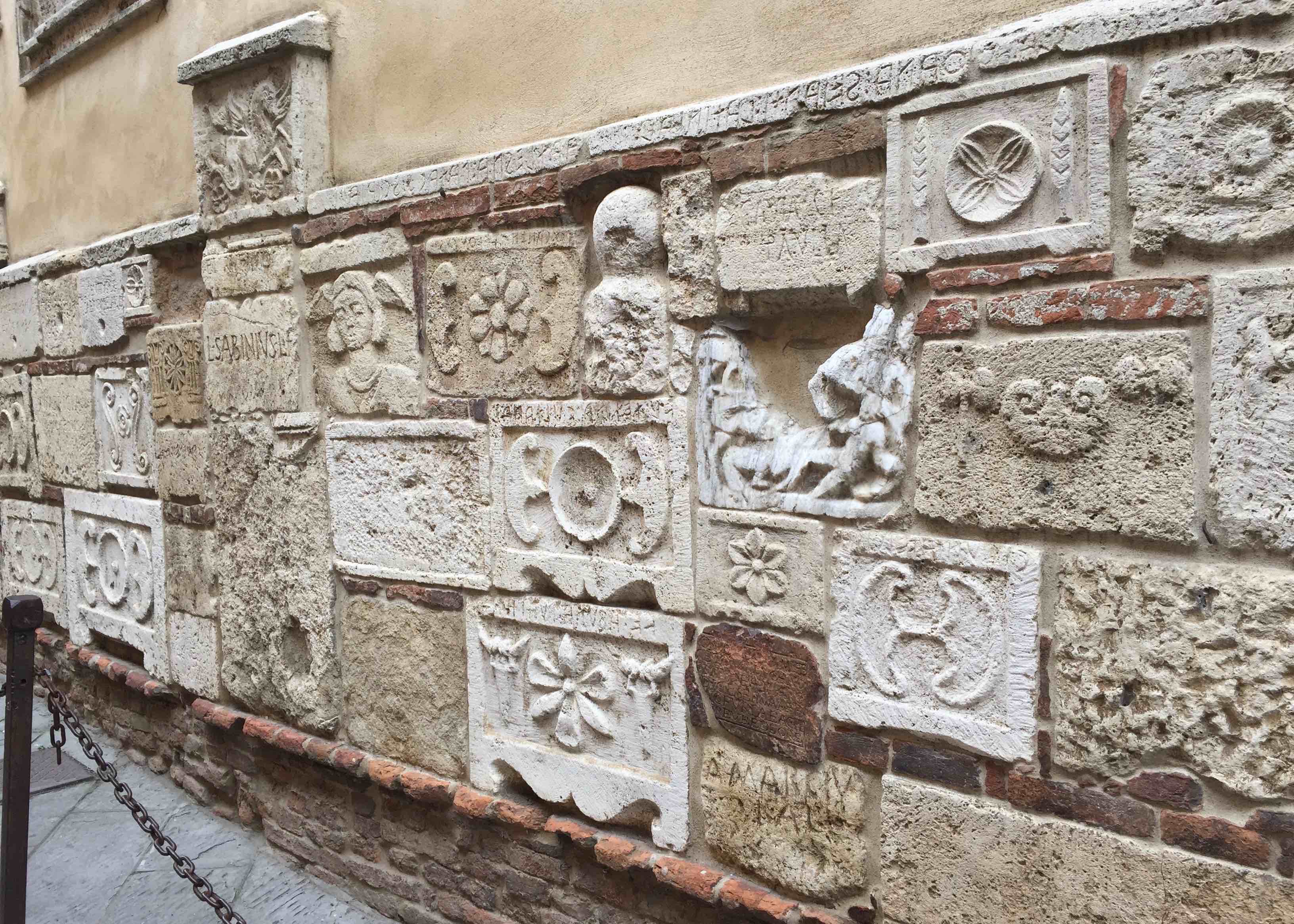 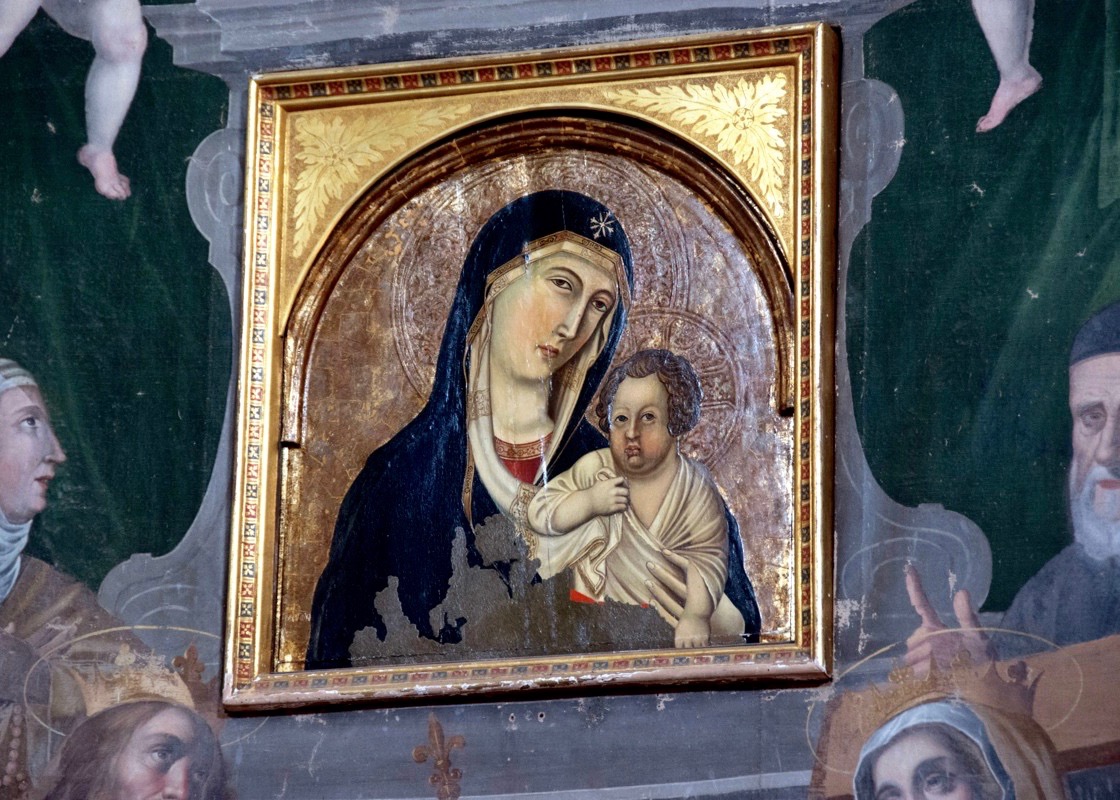 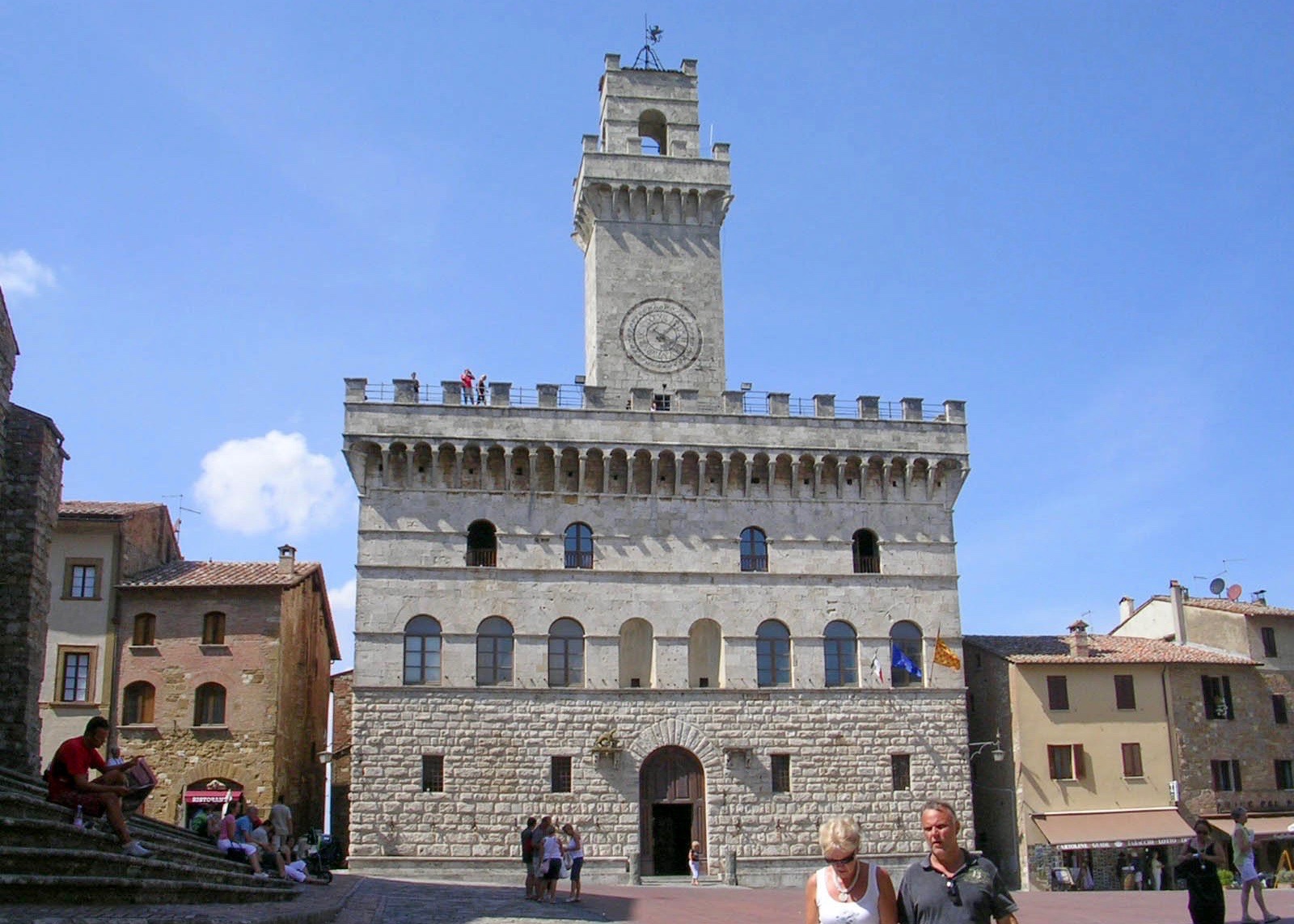 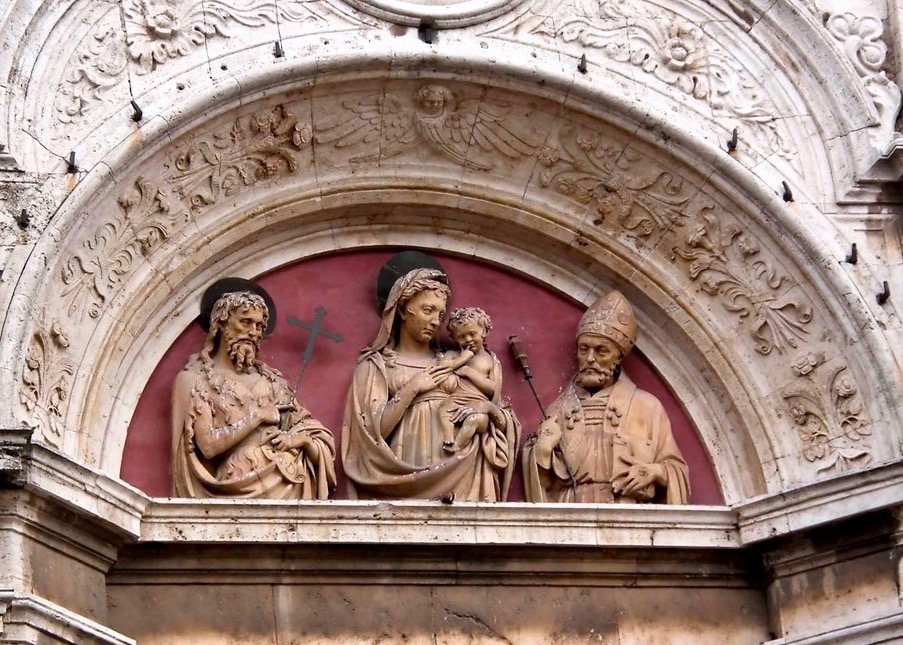 From 1390, Montepulciano was a loyal ally of Florence and, until mid-16th century, lived a period of splendour with the most famous architects building luxurious residences, churches and other edifices here. In 1559, when Siena was conquered by Florence, Montepulciano lost its strategic role and its importance declined. After the drying of the Val di Chiana during the 19th century, the town became the most important agricultural centre in the area, while the industrial activities developed in the valley, nearer to the railroad being built in that period. 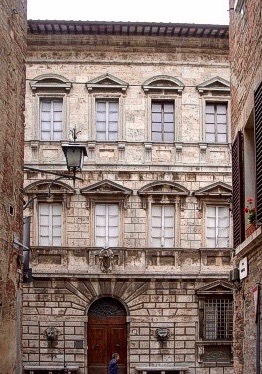 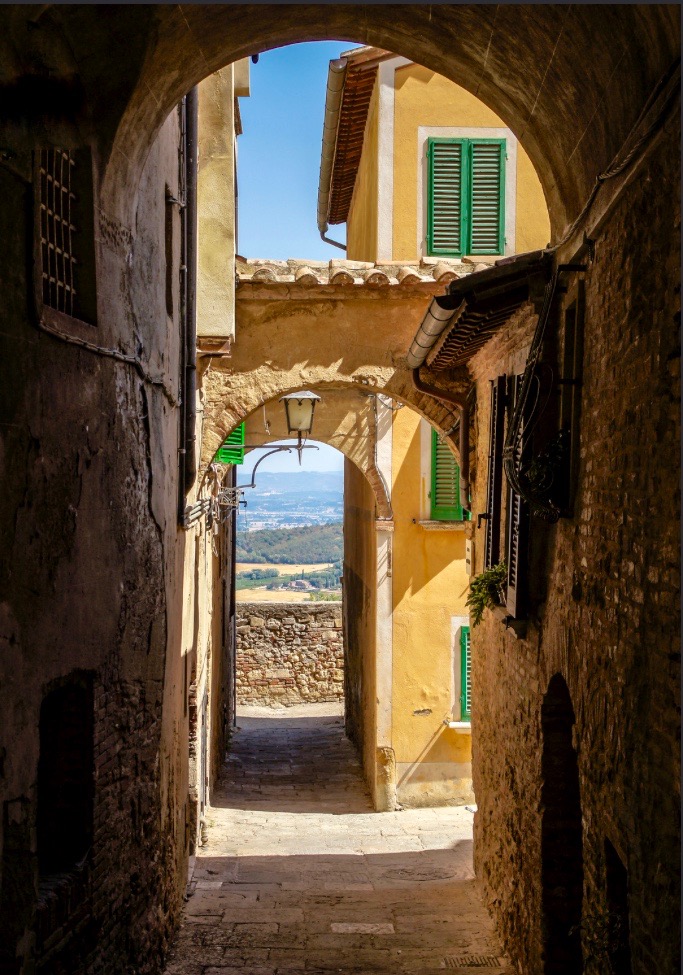 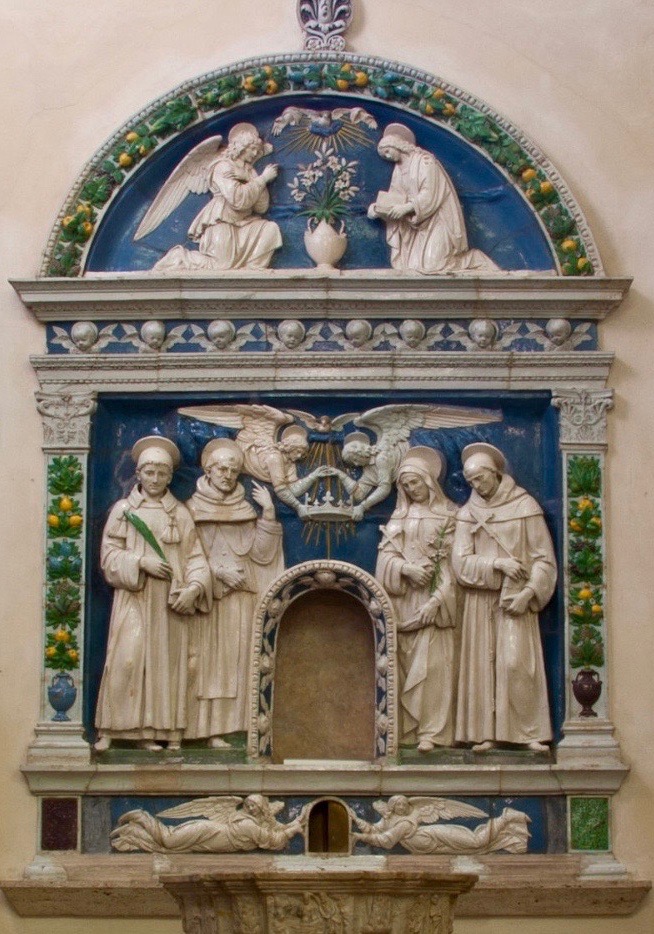 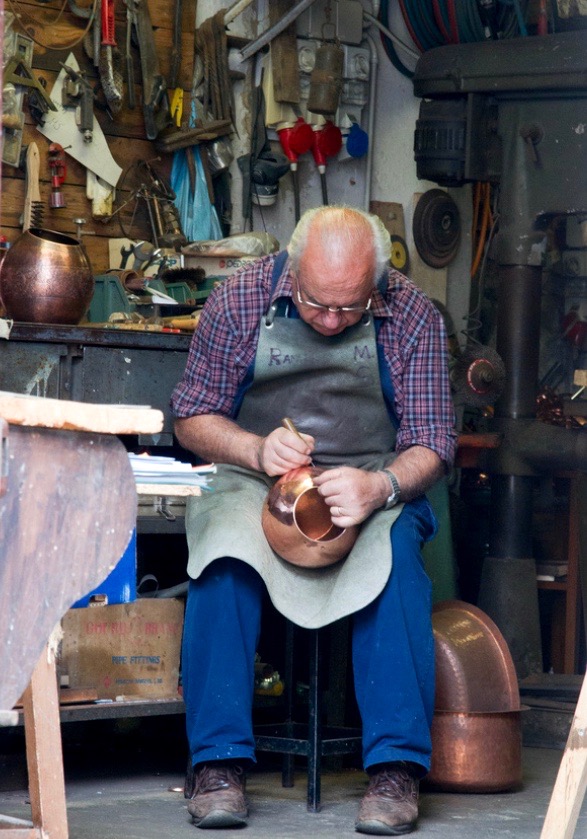 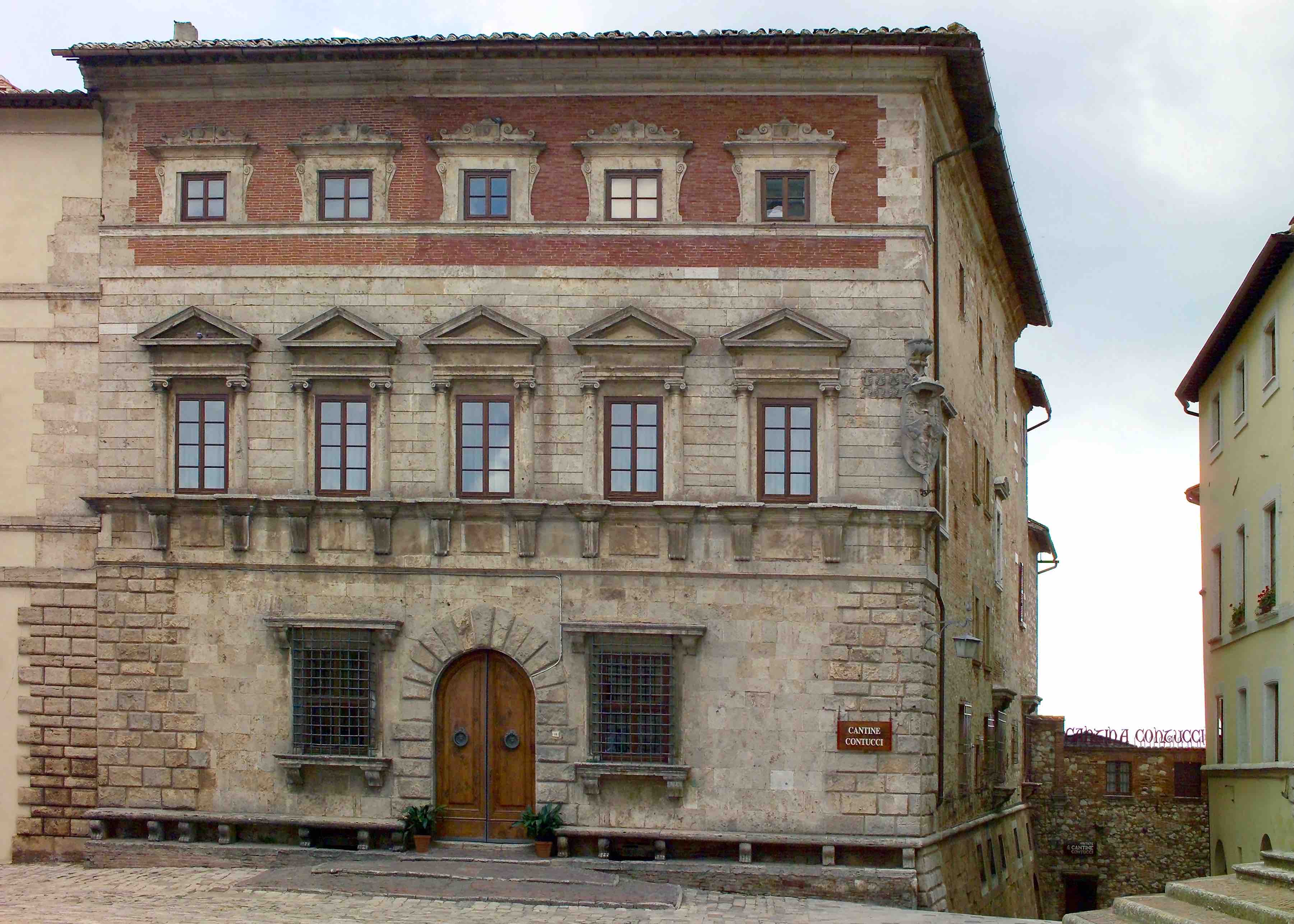 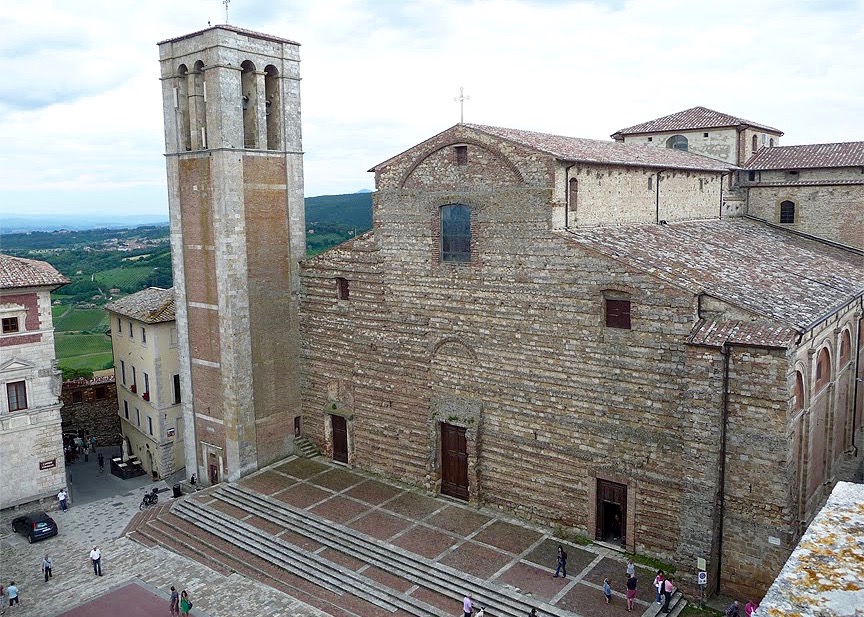 The city is renowned for its walkable, car-almost free nature. The main street stretches for less than two kilometers from the Porta al Prato to the Piazza Grande at the top of the hill and then down again to the panoramic square of San Francesco. Most of the sights, shops, restaurants and wineries are on the main street as well as several talented traditional craftsmen still in activity (goldsmith, coppersmith, inlayer, mosaic maker, pottery painter). At your arrival at Al Poggiolo, you will find a complimentary copy in english of a pocket guidebook on Montepulciano that will help you touring the town. 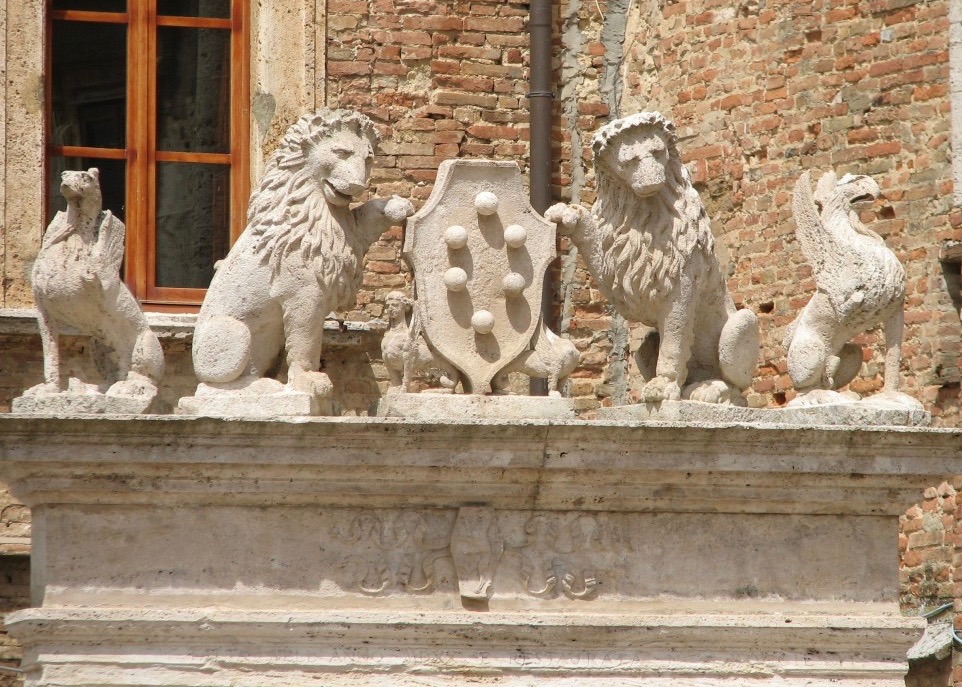 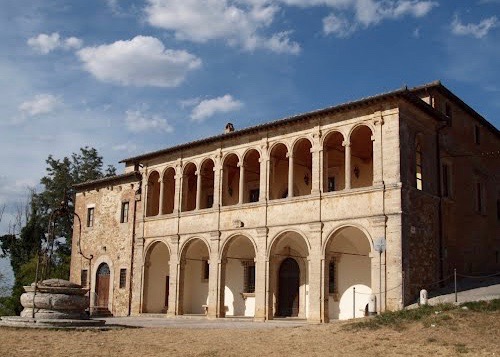 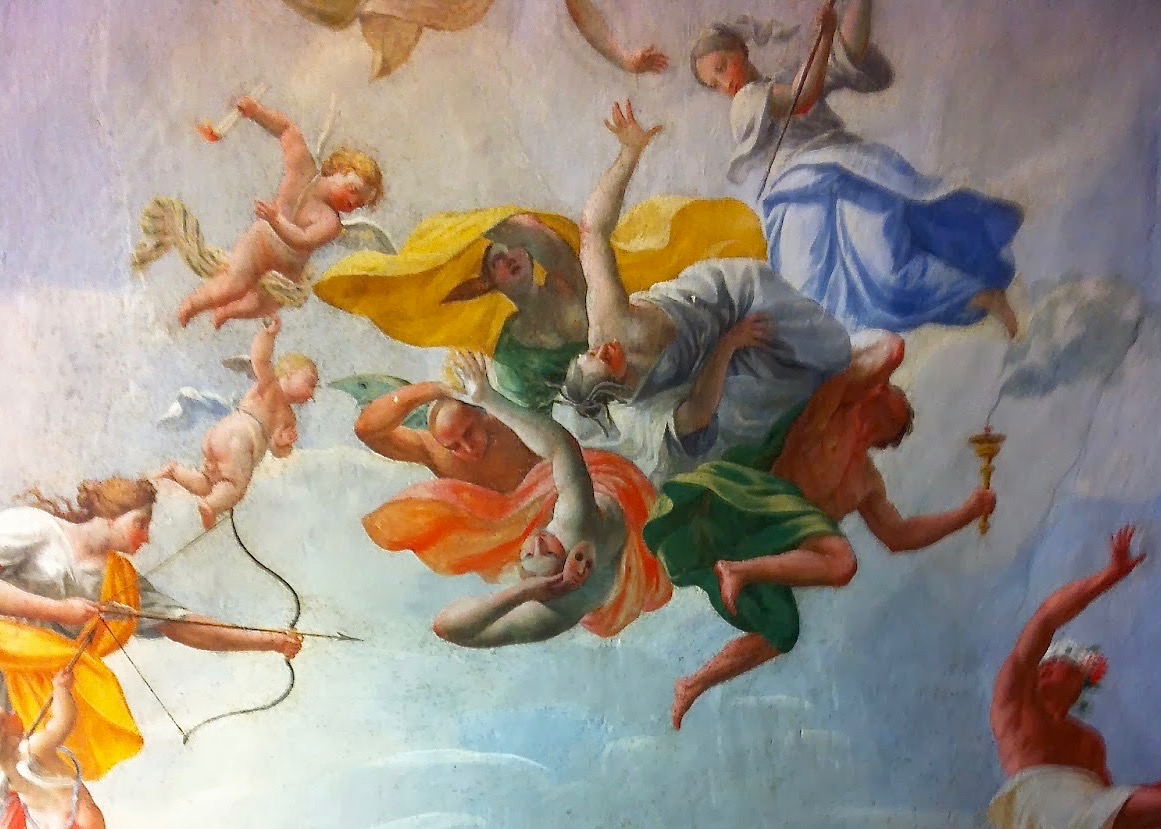 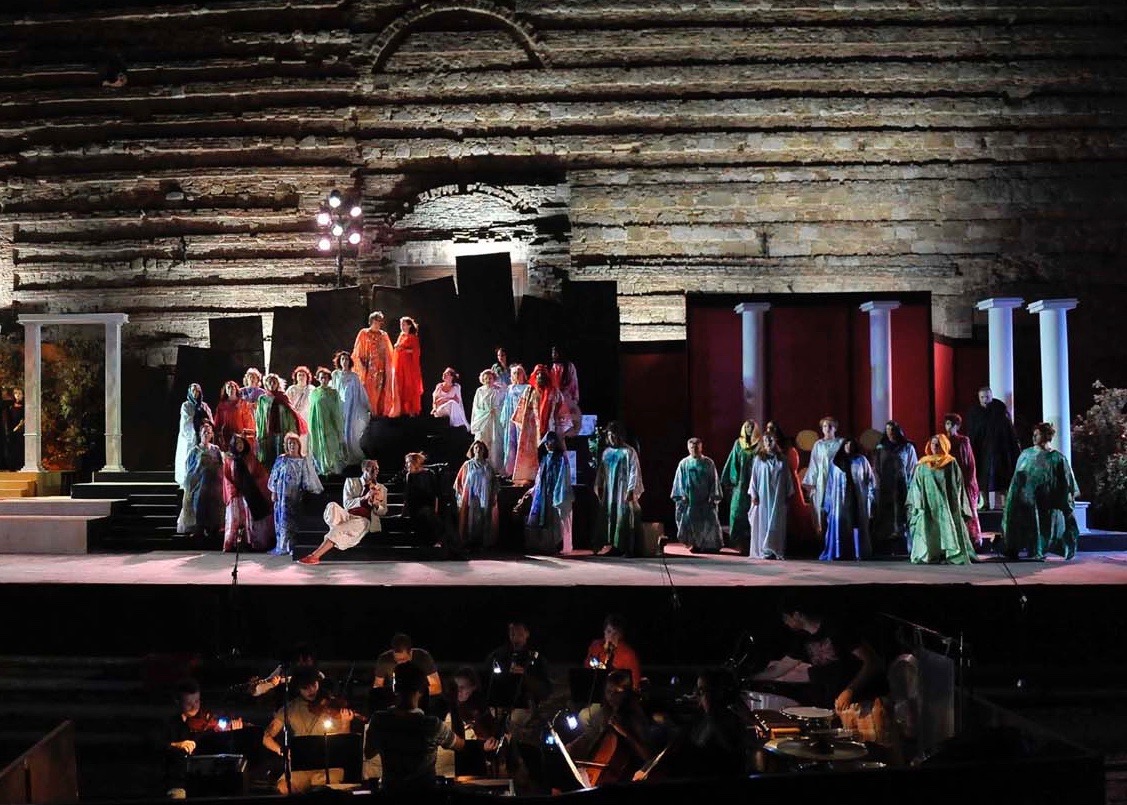 The theatre, built in 1793, hosts a winter season and some of the events of the July international music festival (Cantiere Internazionale d’Arte). Every year in august, a musical performance in verses inspired by popular ancient legends (Bruscello) is staged by the Poliziani in front of the cathedral. And on the last sunday of august, an historical barrel race among the 8 city quarters (Bravio delle Botti) crosses the entire town preceded by a medieval pageant parade. The week before the race, the atmosphere in town changes completely: every day and every night, all quarters organize dinners in the streets, often with music and dances, in which the visitors are welcome. 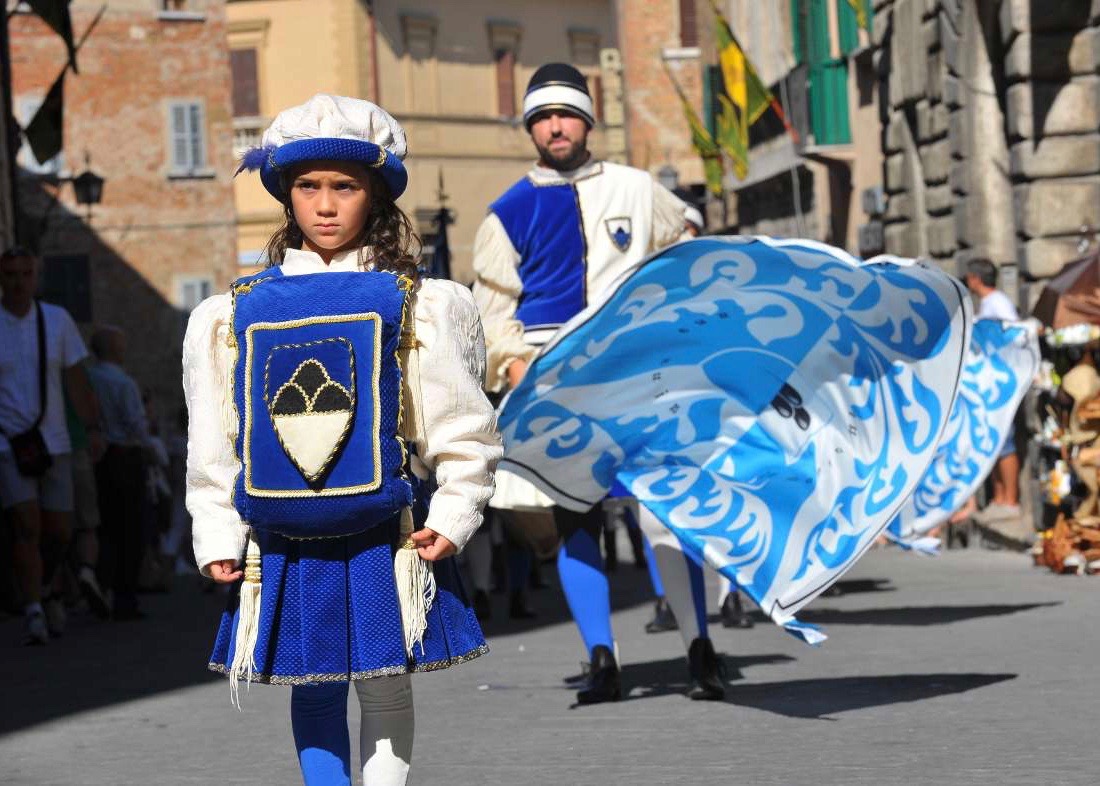 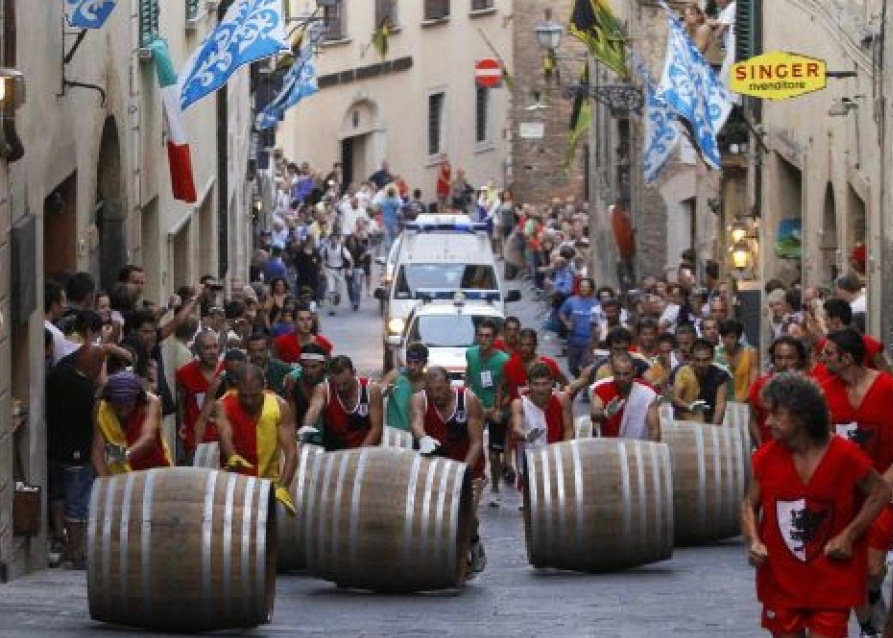 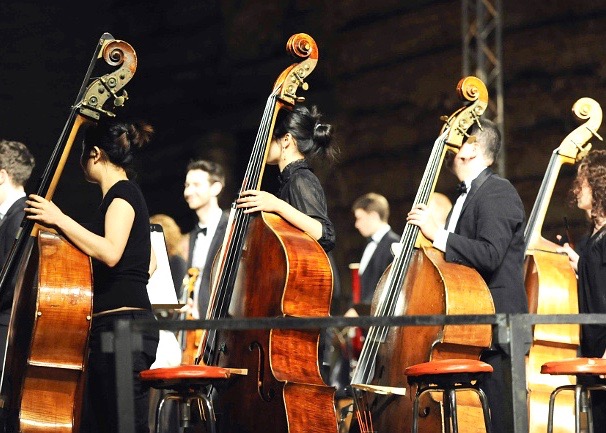 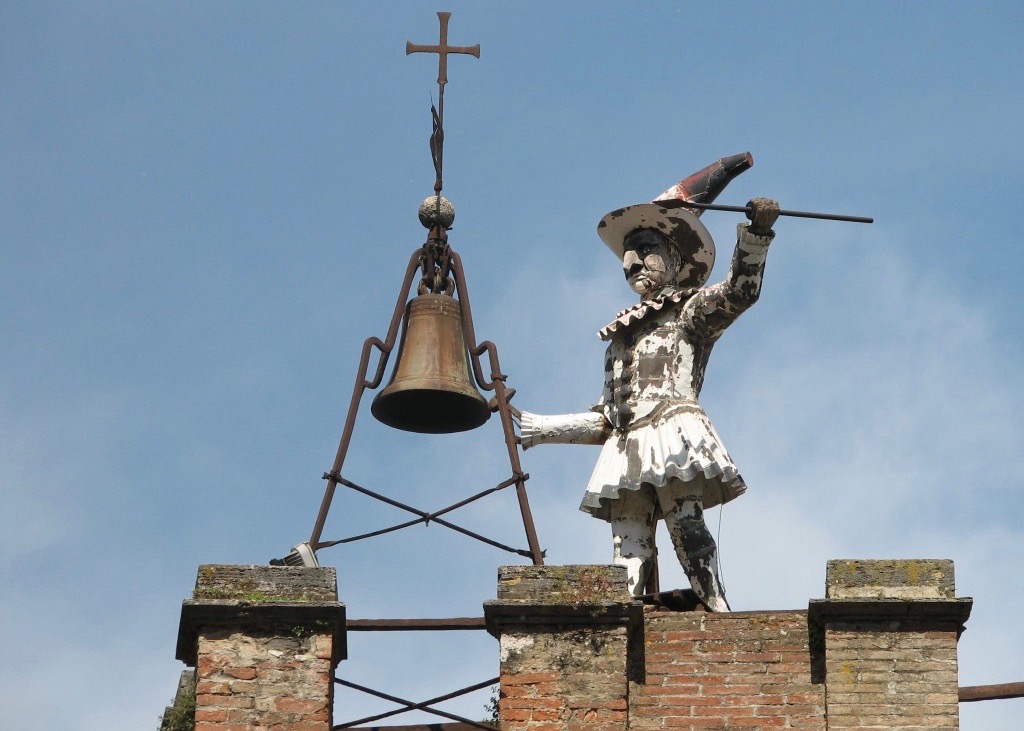